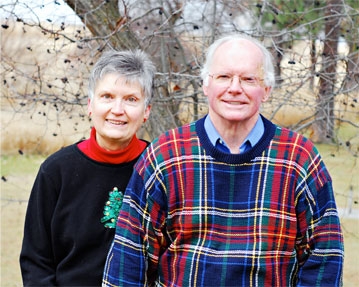 About Bob, the Inventor

Bob has been building Drainzit oil drain hoses for over 10 years–making them simple to install and easy to use on almost any small gas-powered engine. Below is a brief history of how Drainzit was invented.

In the late 1990’s, Bob Cordes was searching for a better way to drain the oil from his small, gas-powered pressure washer.

The easiest way at the time was to drain it onto the ground, though this seemed messy and environmentally hazardous. The other option, since his engine wasn’t mounted, was to tip it over, empty the oil into a bucket and then siphon it into a disposable container. This still seemed messy and took extra time and energy.

Bob called the engine manufacturer who built his small gas-powered engine and asked if he could order the oil drain hose for his motor. This major manufacturer representatives laughed at him, told him there was no such thing and that he would never find anything like it. So Bob began his search and in fact, there was not a product like this on the market. So he decided to build his own.

In the year 2000, after much praise from an air force technician who “wished it had been around 20 years ago”, Bob patented the Drainzit oil drain hoses. Since then, he’s had great success and a long list of happy customers.

If you’re interested in becoming a dealer or including Drainzit hoses on your manufactured engines, contact us today!

If you’re interested in purchasing a Drainzit hose from a retail store, here’s a list of dealers. 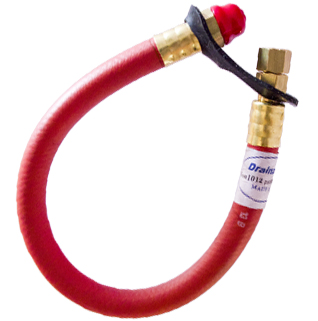